I got my first ever subscription box of any kind from Giddy-Up Goodies last week. Giddy-Up Goodies is an Austin, TX based business that has monthly subscription boxes for horse enthusiasts. The boxes always contain something different from what I have seen and typically have a theme. The boxes seem to always contain some artisan-type horse treats, along with plenty of other goodies. From grooming supplies, to holiday headbands, to rider goodies, to house decor.

The December theme was Bits and Baubles. I was very anxiously awaiting its arrival last week and it did not disappoint. The only thing I would have asked for is more horse treats.

One of my dogs got into the box and ate all of the Equine Edibles Treats. At least someone enjoyed them, but it was not my horse. 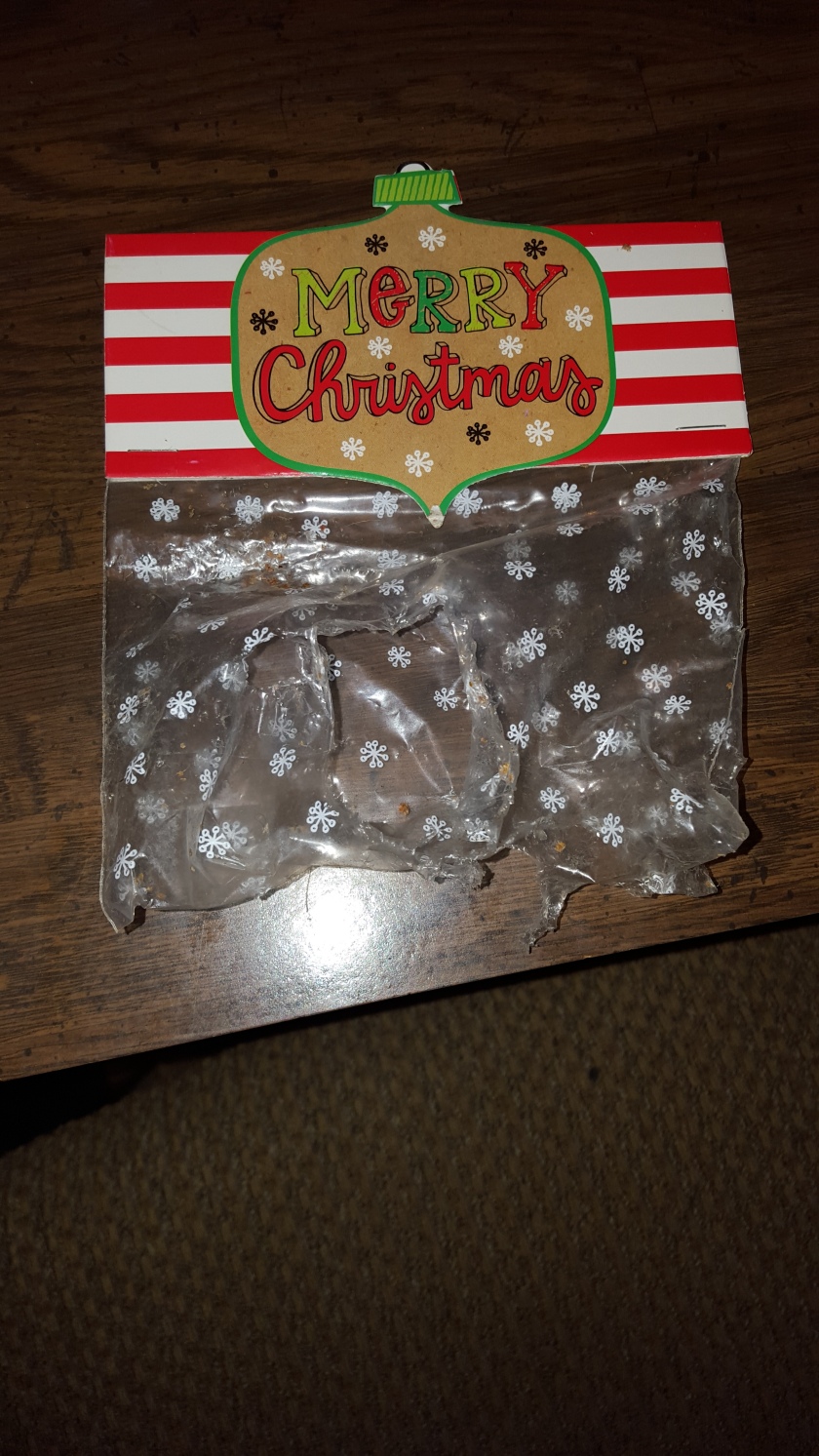 I haven’t ridden since I got the box, but I am looking forward to trying the bit butter and the bit warmer. 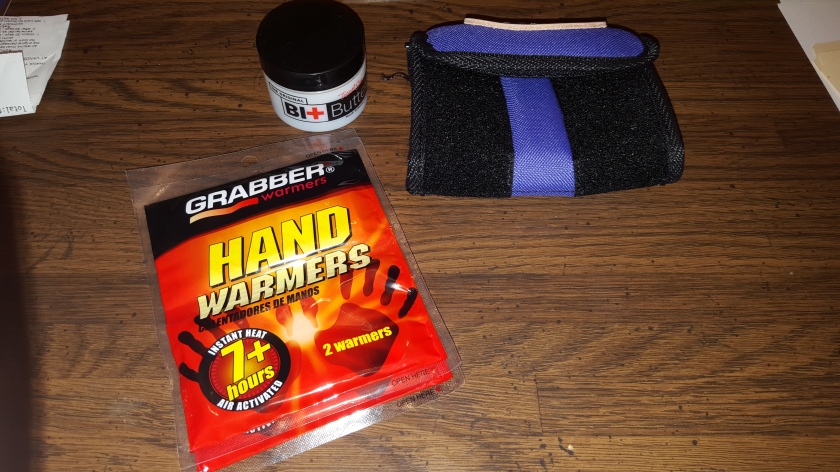 The throw pillow is on my couch. 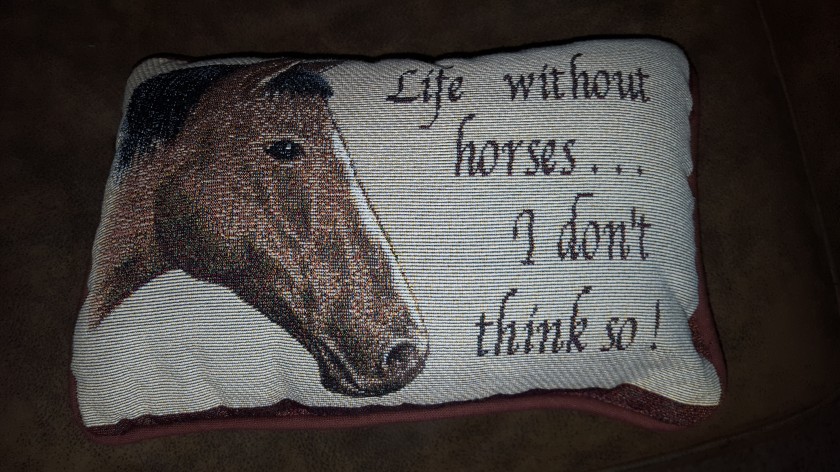 The Trottie Lottie treats have been enjoyed by my dogs and my horses. I was skeptical at first, but they all liked them. They are dehydrated sweet potatoes, beets and green beans. I know it sounds strange. Apparently people can eat them too, but they just do not sound appetizing to me. They also do not smell very appetizing. 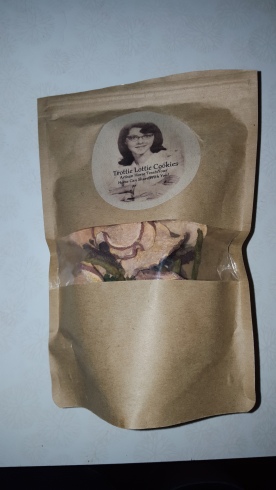 I attempted to put the holiday headband on my horse and take a picture, but the only picture I captured was of him shaking his head and trying to get it off. 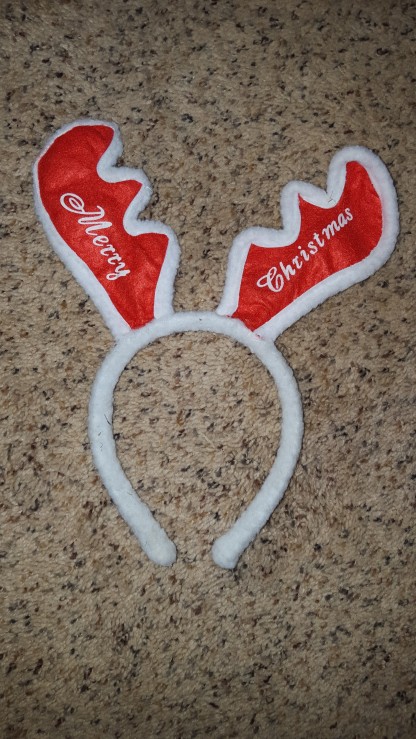 I would rate this box at 4 stars out of 5. The products are all of very good quality, but at $42+ per month, I feel it is a bit expensive, at least for my budget. As mentioned previously, I was really hoping there would be more horse treats, as that is something I buy fairly often. I probably won’t subscribe long-term, but I may get a box from time to time as a fun gift to myself and my horse.